Back from Italy and a visit with Rembrandt 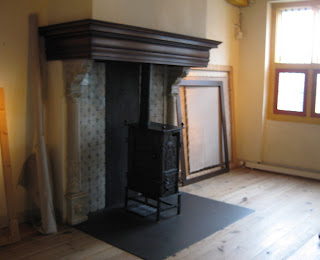 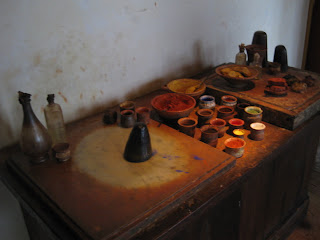 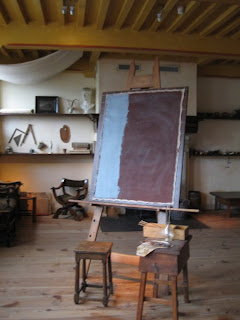 The last three weeks have been an adventure and great time as my hubby and I drove around
Italy. He drove, I navigated. Good thing because you've got to be an aggressive driver to keep up over there and I would have probably had a meltdown trying to just leave the rental car area at the Rome airport !

Anyway.... I'm always on the lookout for horses of course and let me tell you, they are few and far between in Italy as far as I can tell. I will look through and see what I can find and post those later. But for now....I'll mention our two days in Amsterdam (because of a layover on the way home) and our museum packed 48 hours in that city. I was surprised at how much I liked Amsterdam. I think I had a preconception about certain negative aspects of the city that I had heard about, but realized that it is largely a beautiful place and the Van Gogh and Ryks ( Rembrandt) museum is worth the visit all by themselves.

Apart from those museums...there is also the actual home of Rembrandt that has been
preserved and the contents carefully reconstructed. So here are some shots of Rembrandt's studio and it's contents. The shots are not so sharp because I had to be a little fast to get them without other tourists walking through and also, there was no flash allowed within the house.
( there...my excuses for my lackluster photos !) Still, the feeling of standing in the same spot where Rembrandt worked and lived...... In the words of Van Gogh..."we artists are all but links in a chain" we all learn from the ones who came before........ standing where you know that the great masters had been...... I think any artist would feel that connection.
Posted by JPJ at 7:08 AM No comments: